Home / Opinion / From the Press

More than 10,000 enterprises from 153 countries and regions participated in the China International Fair for Trade in Services this year. About 1,672 contracts and agreements on cooperative intentions were achieved during the fair, with the total transaction amount exceeding that of the previous fair.

That proves that China's service sector still has a strong appeal for foreign investment.

Data from the Ministry of Commerce also confirms this fact. In the first seven months of this year, China's service sector used 535.57 billion yuan ($82.91 billion) up 29.2 percent year-on-year, accounting for nearly 80 percent of the foreign investment the country has actually used during that period. Foreign investment in scientific research and technology services, information transmission software and information technology services increased 49.2 percent and 29.1 percent respectively.

The Chinese economy has entered a stage of high-quality development, and the service sector has become a new growth driver for the economy.

More and more multinational companies have set up their global R&D centers in China.

It is increasingly a consensus among the international corporations that China has become an innovation hub of the world. And their investment in China links the country more closely with the world and strengthens its position in the global industrial chain.

The just concluded China International Fair for Trade in Services in Beijing indicates that no matter how much the United States tries to isolate China from the rest of the world, China will only open its door wider to the world, and deepen its integration into the global market system. Statistics show that it is also the world's common wish to share the development dividends of the Chinese market and economy. 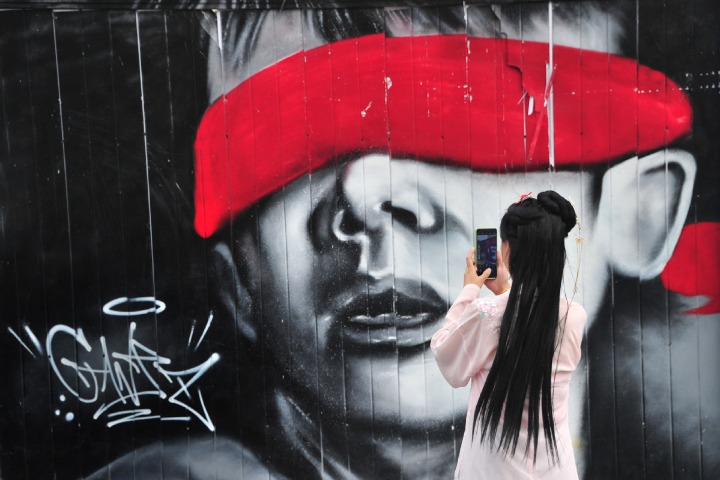 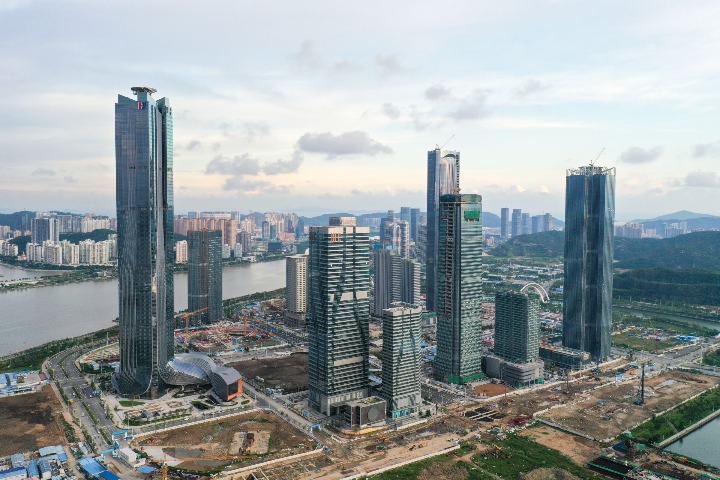 Watch it again: News conference on development of Hengqin, Qianhai 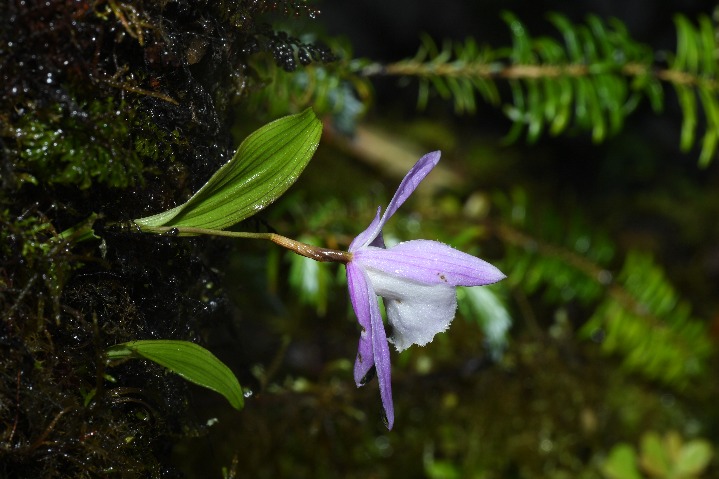 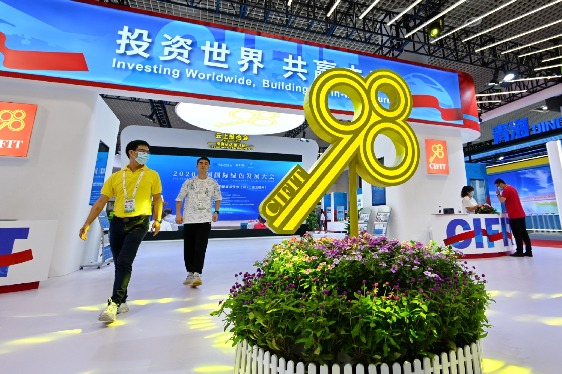 'Love nang' a souvenir of affection from heart of Xinjiang

Myths about Fort Detrick need to be clarified

As the Fed preps for tapering, expect more volatility in Asia
China Views